Take the popular Braaap 69, reduce the volume in the stern and you have a lively river runner that will allow you to bust some awesome moves whilst running a river! If you want fun then guess what... its Party Braaap time!

Following on from the success of the Liquidlogic Braaap 69, the Party Braaap has been created for those wanting to bring the fun to the Party!

Paddlers from 60 to 90 kg will find the Party Braaap great fun, whilst paddlers from 82 to 125 kg are finding the Liquidlogic Mullet a better kayak for playful river running. Its time to bring the fun to the Party with the Liquid Logic Party Braaap! 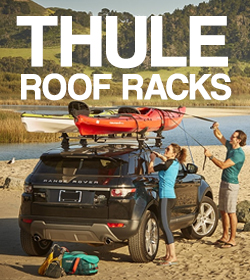